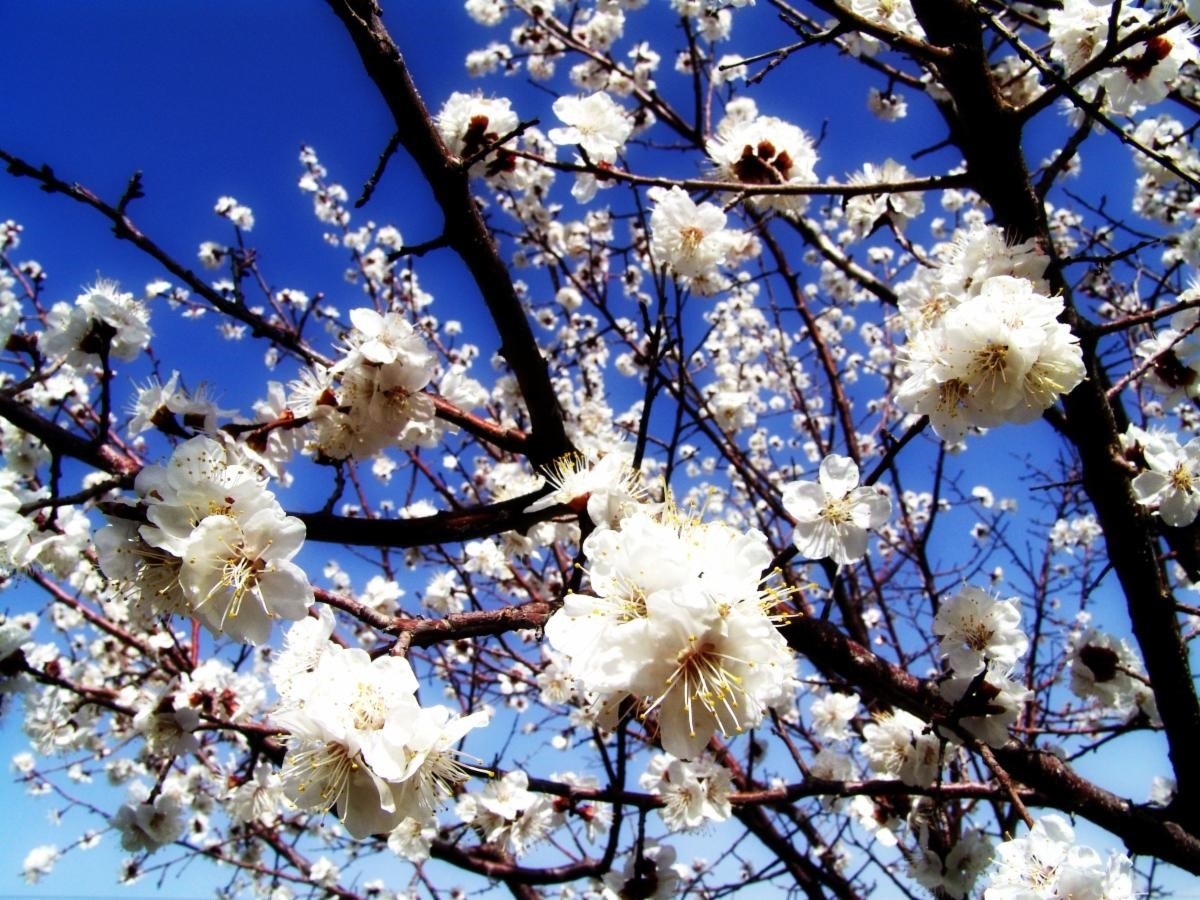 Why is the Stock Market Doing So Well When the COVID-19 Pandemic Has Yet to Peak?

Why is the stock market doing so well when the COVID-19 pandemic has yet to peak?

At the end of last week, the Centers for Disease Control and Prevention reported the United States remains in the acceleration phase of the coronavirus pandemic. This phase ends when new cases of COVID-19 level off. The next phase should be a period of deceleration, and the number of cases should decline.

There are several different models estimating when a peak may occur, and estimates vary from state to state, according to Sean McMinn of NPR. For instance, the model cited by the White House is from The Institute for Health Metrics and Evaluation at the University of Washington. It assumes social distancing measures will stay in place through the end of May. In this circumstance:

All other states have peaked or are projected to peak on or before May 2, 2020.

Despite estimates suggesting the virus will continue to spread and businesses may not reopen fully until the end of May, U.S. stock markets moved significantly higher last week. Al Root of Barron’s reported:

“The S&P 500 index rose 12 percent…its best week since 1974 – and finished 25 percent off its March low. The corresponding gain for the Dow Jones Industrial Average was 13 percent, up 27.8 percent from its low. The Nasdaq Composite jumped 10.6 percent, raising it 23 percent off its low.”

“The Federal Reserve announced Thursday it will support the coronavirus-hit economy with up to $2.3 trillion in loans to businesses, state and city governments…The slew of new Fed programs comes as economic conditions deteriorate at an unprecedented pace…and another 6.6 million Americans filed for unemployment benefits this week.”

There continues to be uncertainty about how the U.S. economy will recover. As a result, we are likely to see markets remain volatile.

Early last year, Time Magazine cited a study that found boredom may trigger creativity. Time explained, “In the study, people who had gone through a boredom inducing task – methodically sorting a bowl of beans by color, one by one – later performed better on an idea-generating task than peers who first created an interesting craft activity.”

Recent social media and news reports are providing anecdotal evidence that supports the idea. For example, people are:

If you’re looking for something to do, the J. Paul Getty Museum (The Getty) in Los Angeles recently asked their followers to select a favorite work of art from their collection and re-create it using three everyday household items. The museum’s blog reported on the results so far:

Weekly Focus – Think About It

“I wanted a perfect ending. Now I've learned, the hard way, that some poems don't rhyme, and some stories don't have a clear beginning, middle, and end. Life is about not knowing, having to change, taking the moment and making the best of it, without knowing what's going to happen next.” --Gilda Radner, Comedian